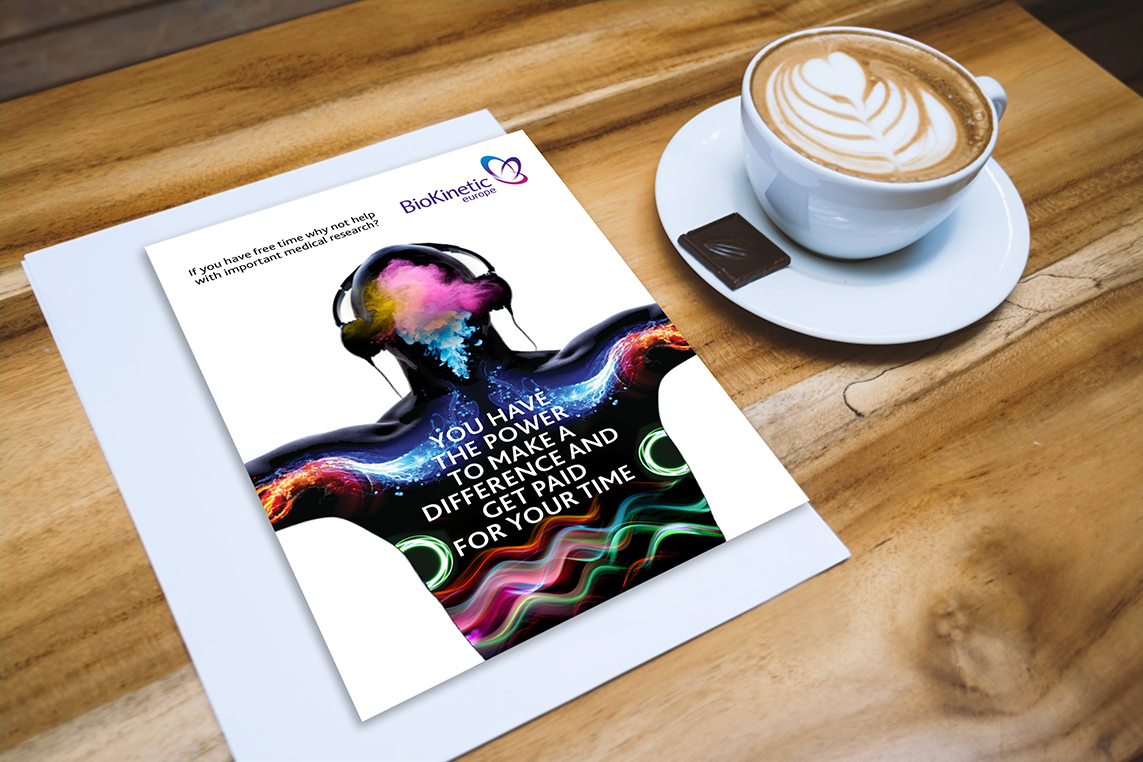 Combining traditional media with mobile phones allowed Biokinetic to improve the response of their TV and print campaign. The addition of an instant text option on both campaigns not only provided an easy way for those interested to contact them but also offered an easy to measure response.

In medical testing creative is constrained by strict ethical regulations on top of the usual Clearcast and ASA ones. It’s a real challenge to create a cohesive, memorable and impactful campaign all within a budget. It was a challenge we were up too as the campaign broke all previous records for uptake. 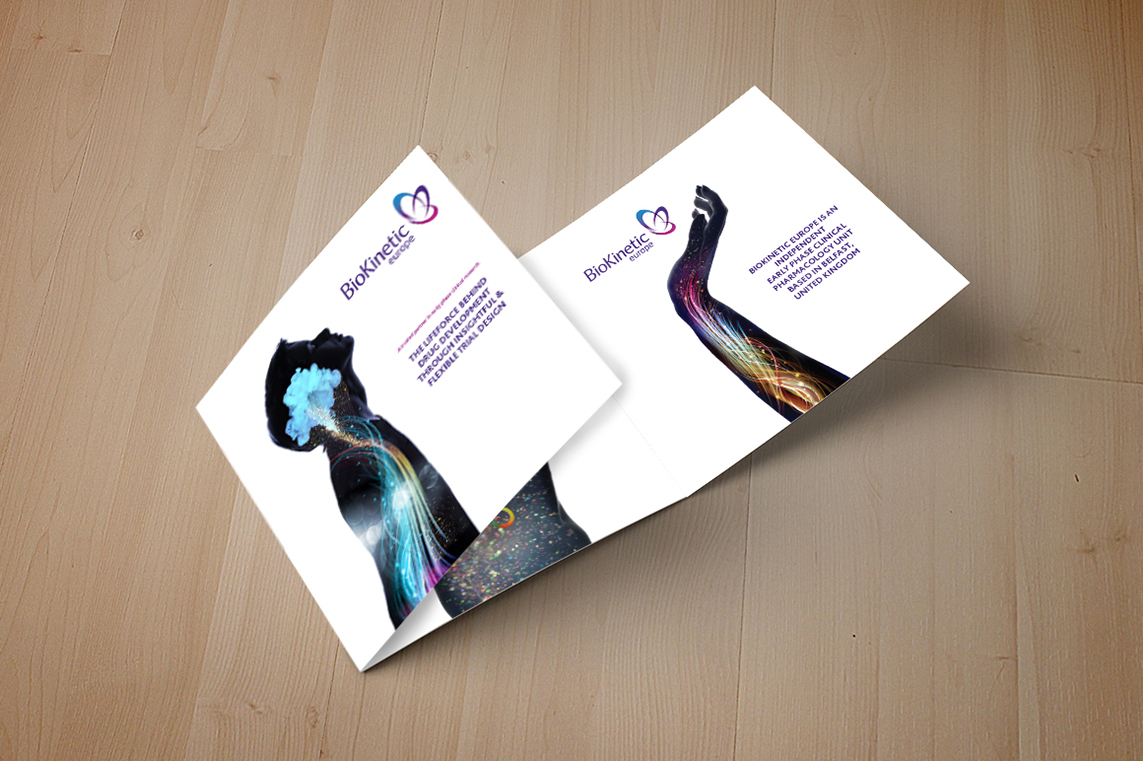 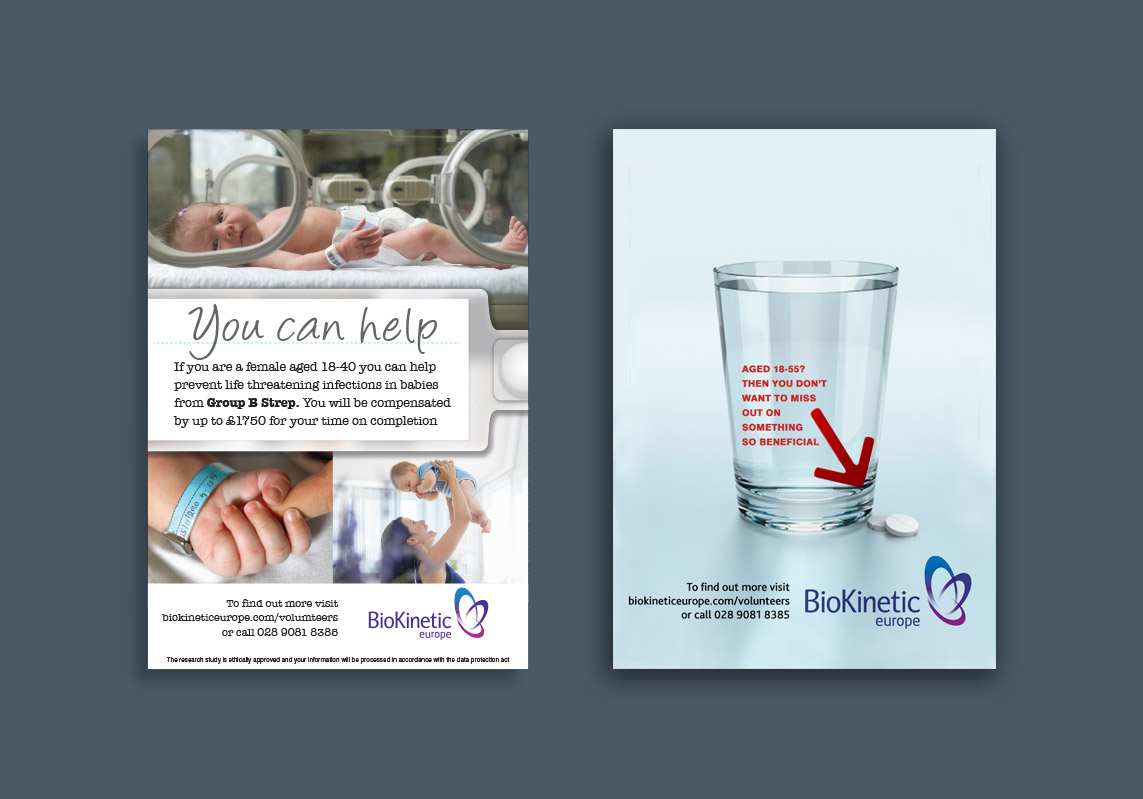 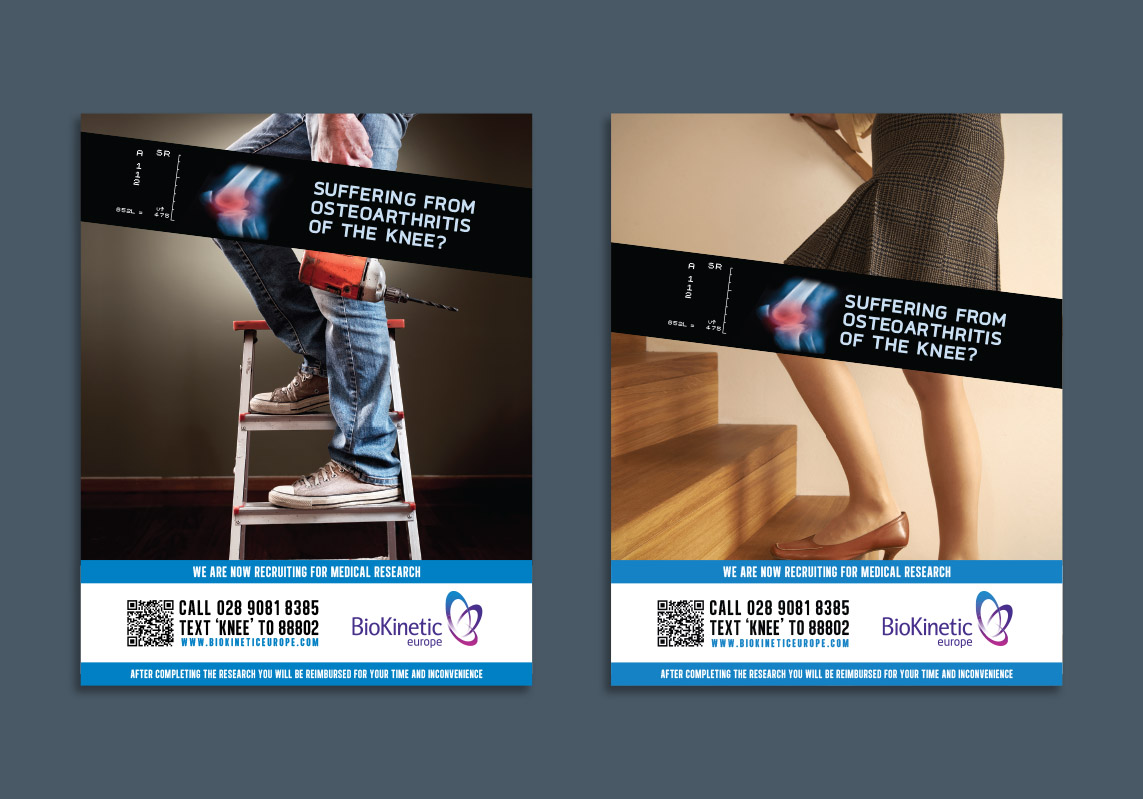